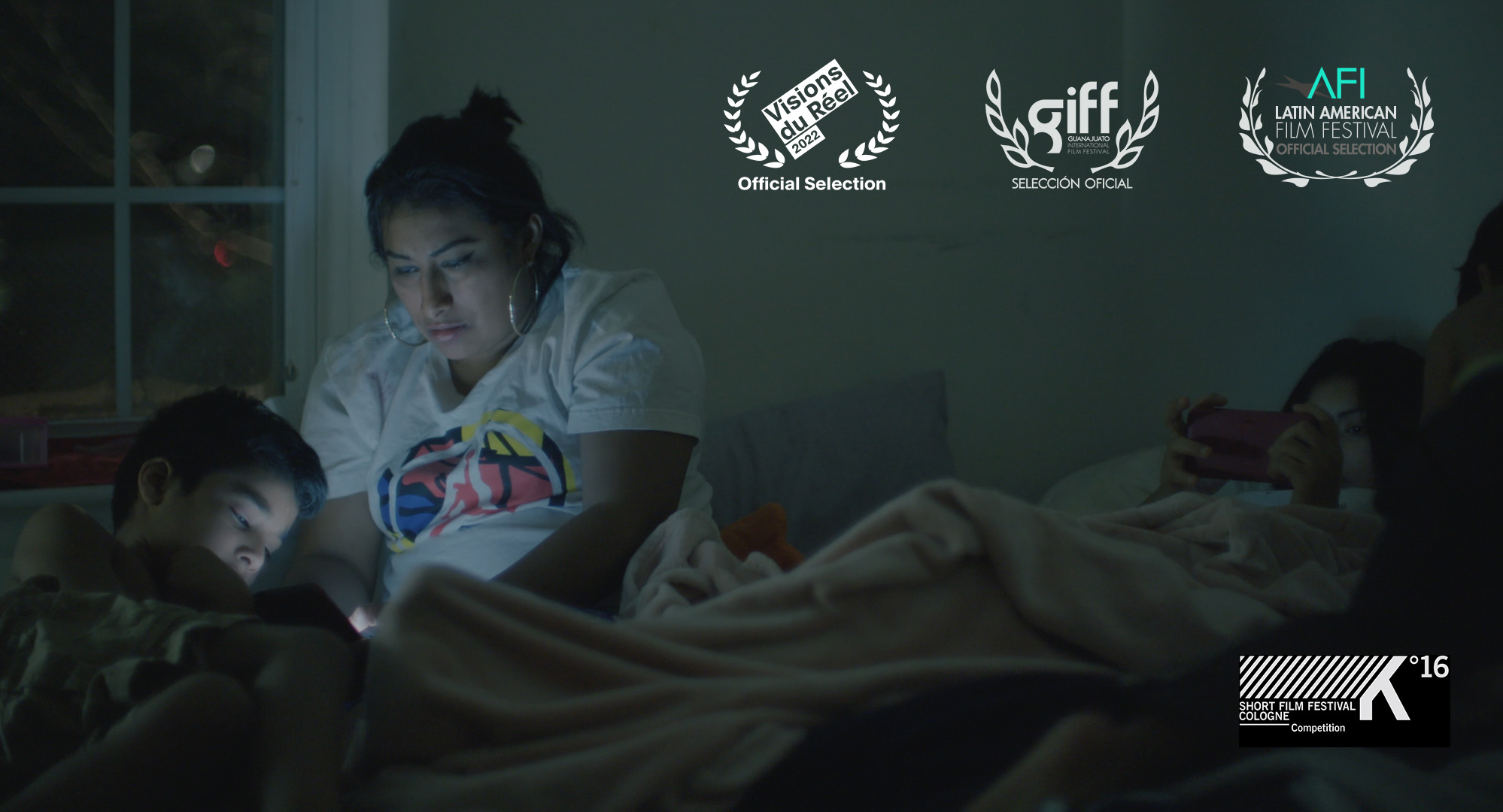 Life between waiting and arriving. Joining one of the migrant caravans, Dinora made it to the US. Now she has to deal with an GPS ankle bracelet, constantly reminding her that her time in the US might end at any moment.

PRIMER PAQUETE PARA HONDURAS captures the atmosphere of a transitional state of a mother trying to find a place for herself and her kids in a new world which is everything but welcoming. The film walks a fine line between depiction and representation of Dinora’s new life and raises provocative questions about filmmaking