Majmun films is an independent production company based in Berlin. Believing in the emancipative power of cinema Majmun Films develops films which focus on personal stories and universal themes. Reflecting on the state of mind of society our projects challenge cultural prejudice and classical storytelling, combining new forms with untold stories. 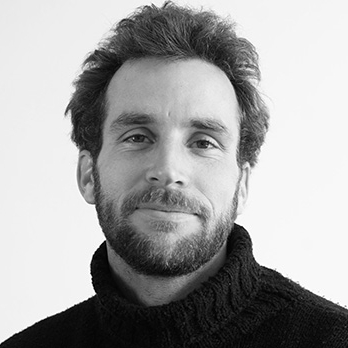 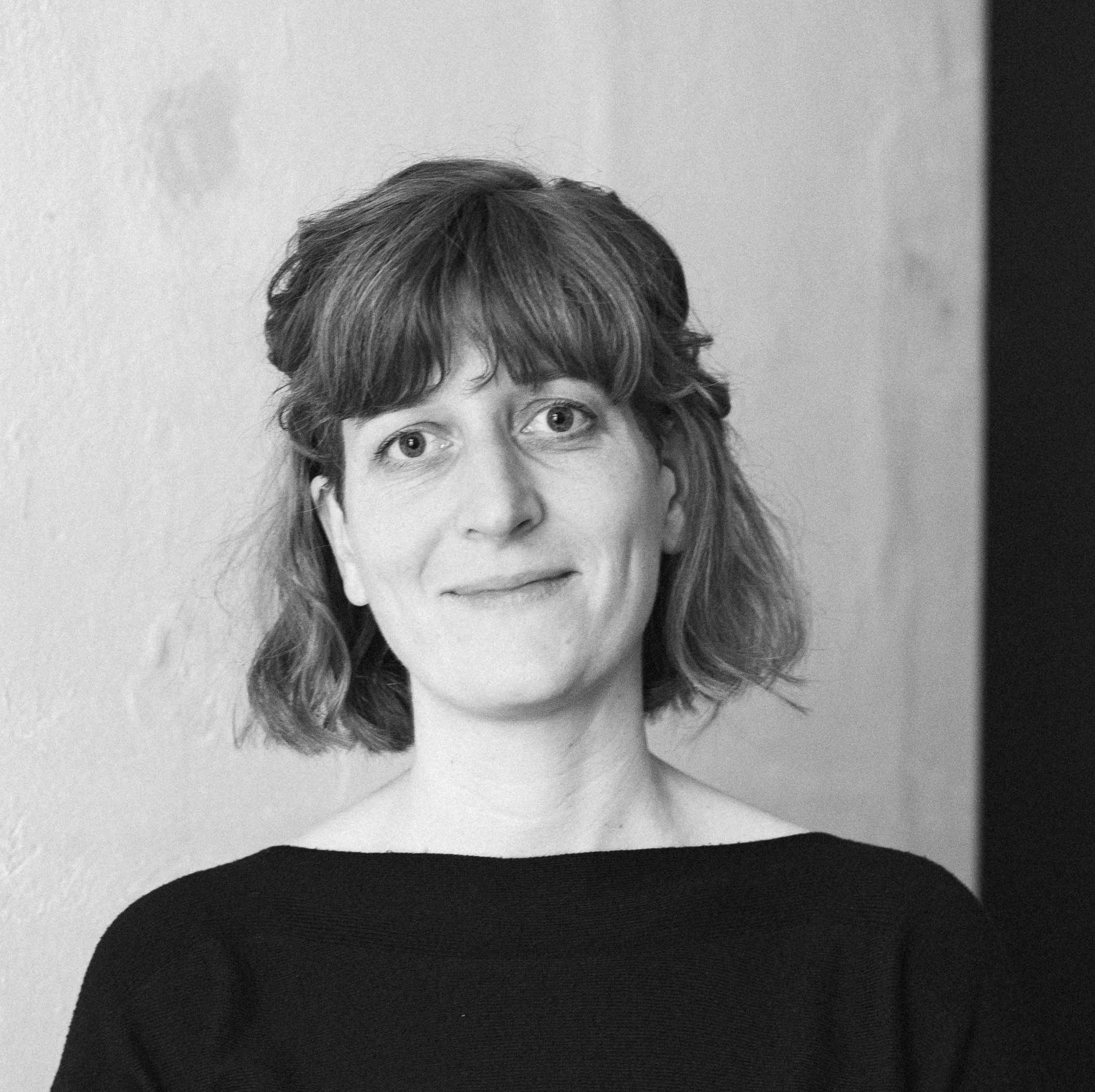 ANNIKA Mayer studied social and visual anthropology in Munich and Paris as well as Film Editing at the Filmuniversity Konrad Wolf in Berlin. Since 2013 she has been working as editor, director and producer. She is the co-producer and editor of ABDO, an award-winning feature documentary by Jakob Gross. During her PhD at Heidelberg University she produced and directed the web-documentary ELDERSCAPES based on her fieldwork in Delhi. In 2019 she co-founded Majmun Films, developing feature documentaries and short films.

JAKOB Krese Weidner grew up between former Yugoslavia and Germany. For several years he worked for human rights NGOs in Central America. He freelanced as photographer and author for radio feature productions. Jakob studied cinematography and directing in Berlin, Havana and Sarajevo. Since then, he has worked as producer, director and cinematographer of creative documentaries. His films have been shown at competition programs of numerous festivals like IFFR Rotterdam, Guanajuato, and DOK-Leipzig. In 2019, he co-founded Majmun Films.