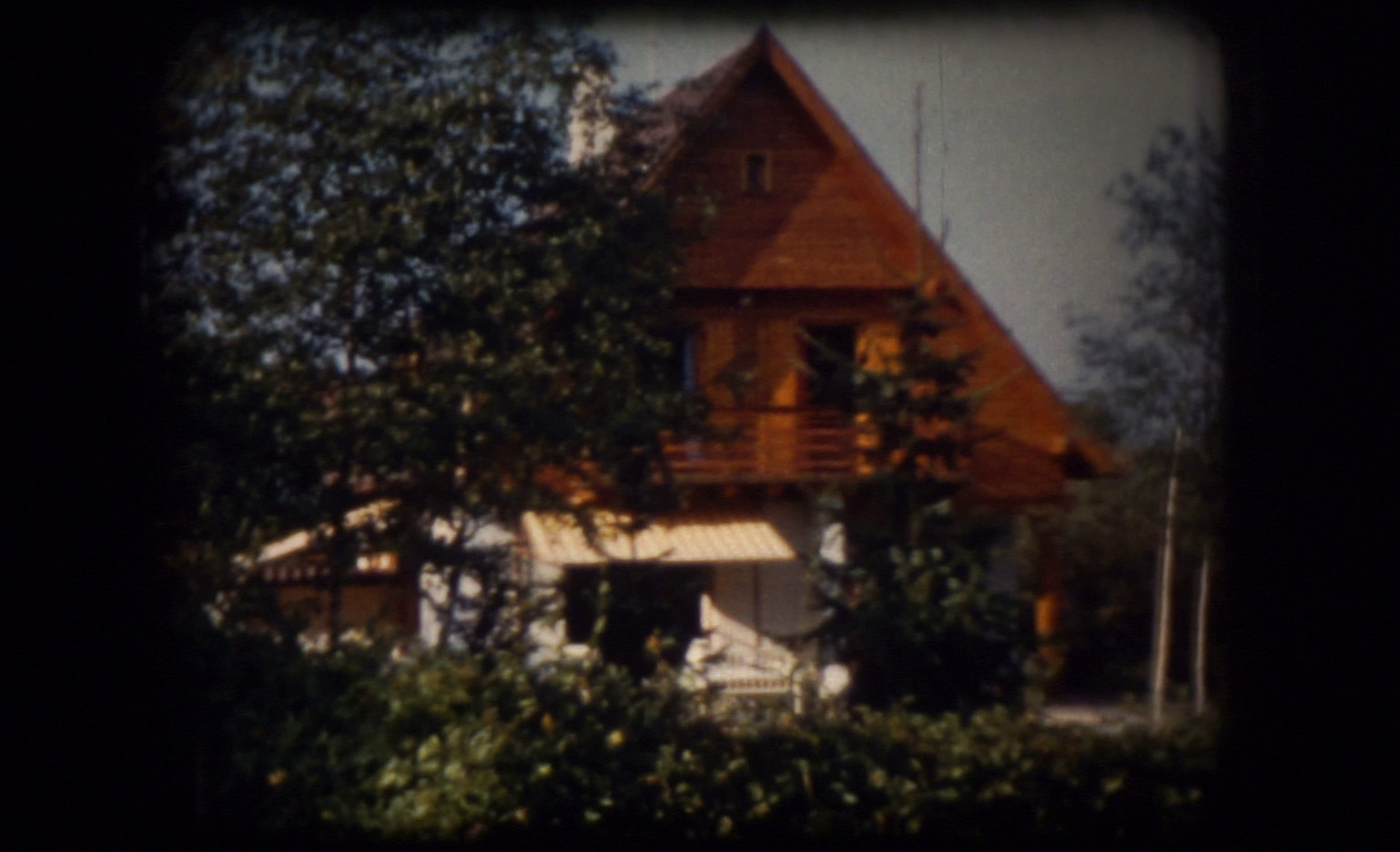 HOME SWEET HOME is a film about the invisibility of domestic violence. It is the story of ROSE, who - for over 20 years - was married to a man who repeatedly abused her until she left him. Today, I am asking her, my grandmother, questions based on old family Super8 recordings.

In the archive material we see a chic semi-detached house, the children play in the paddling pool in the garden, my grandfather Rolf opens up a parasol. A small family idyll in the German post-war period. Vacation at the North Sea, Rolf plays with his two sons in the water, Rose feeds seagulls, it's a perfect trip.

But other things are happening behind the facade. And so the picture of the ideal family, which is presented in the family archive, is slowly put in a different light with Roses' stories.

It is the discrepancy between appearance and reality that is in the focus of this film. Because domestic violence is usually not visible, the private abysses are skilfully covered in public. During the film Rose continually disassembles the image of family happiness. HOME SWEET HOME is the personal testimony of a woman who has experienced domestic violence for twenty years and looks back on that period fifty years later.