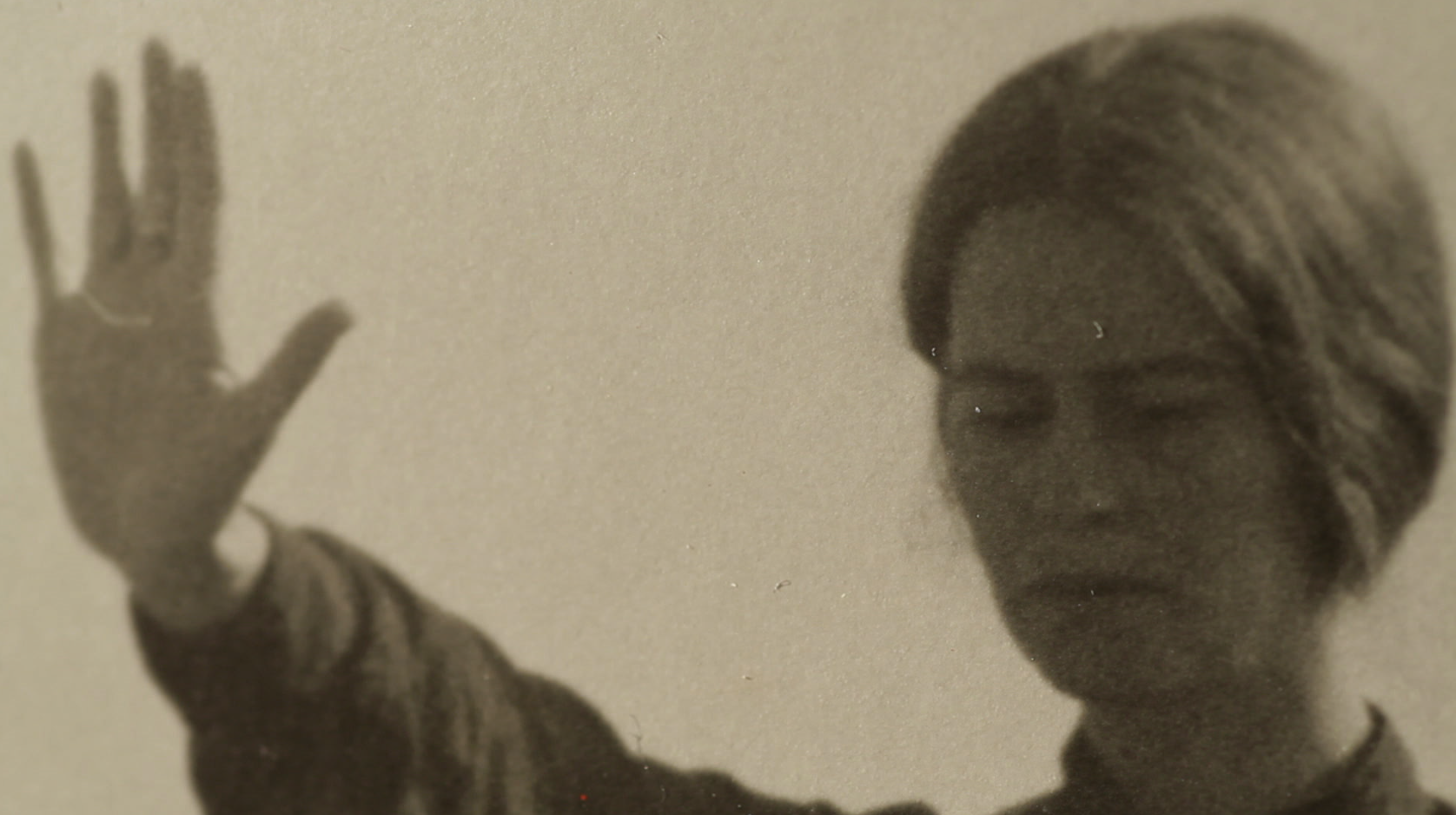 THE GODS MUST BE MISTAKEN

THE GODS MUST BE MISTAKEN tells the intimate story of a Yugoslav family marked by upheavals, hope, destruction and new beginnings.

The grandmother, Staramama, was a partisan, she fought against fascism and for the revolution. The mother, Mama,  rebelled against this revolution and saw the country go up in flames in a new war. The son, Sin, makes a film about them and about a country that no longer exists.

This film is a portrait of a family whose lives were entangled with the political upheavals that shaped contemporary Europe. A family history that didn't allow them to separate the political from their personal lives.